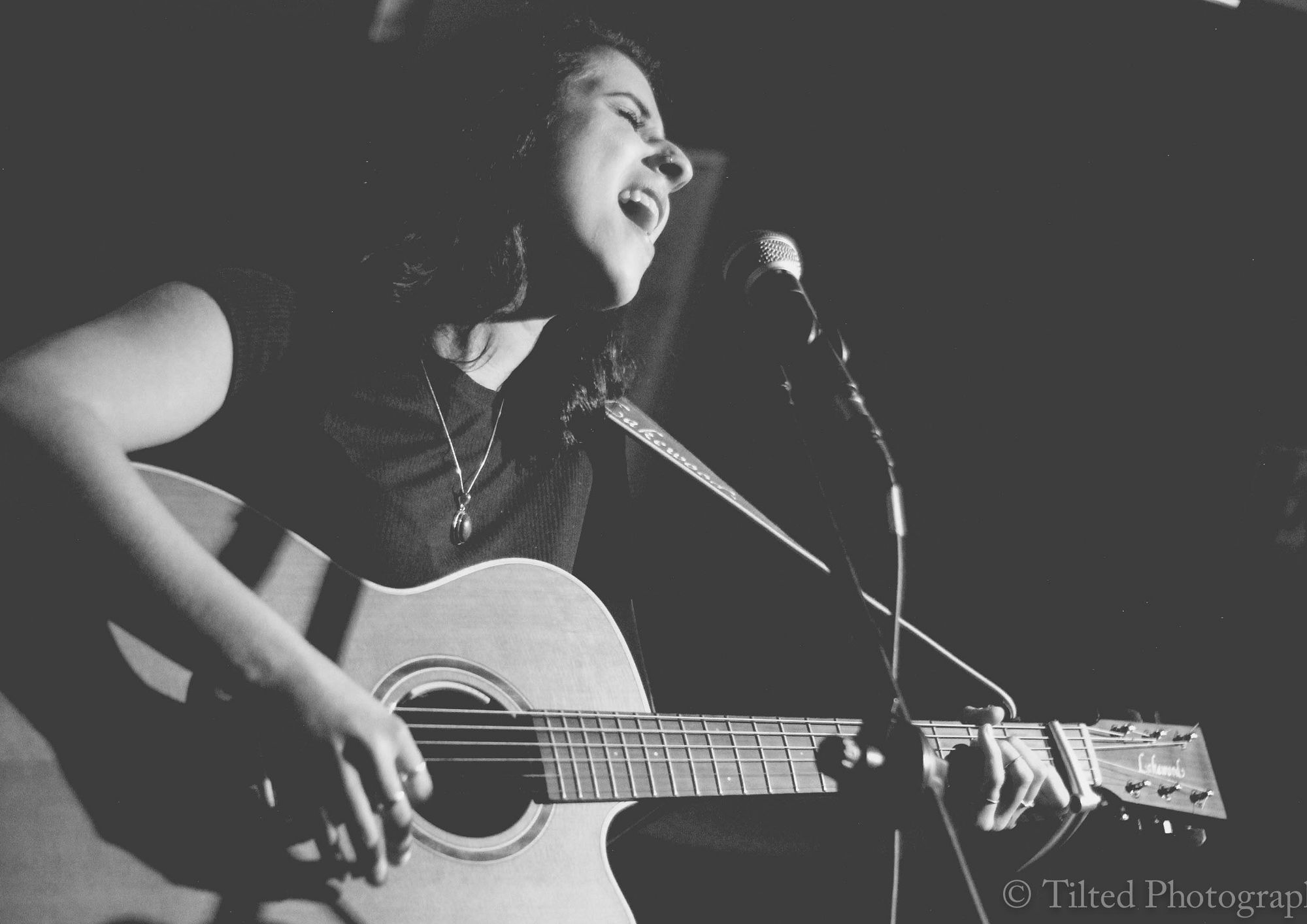 Singer, songwriter, guitarist - Johanna Alba is a fascinating package from Mannheim with German-Spanish roots. And she sounds sooo good on her emotional journey through life. With great stage presence and a strong, clear voice Johanna Alba gets very close and takes her audience with her on a wonderful voyage. 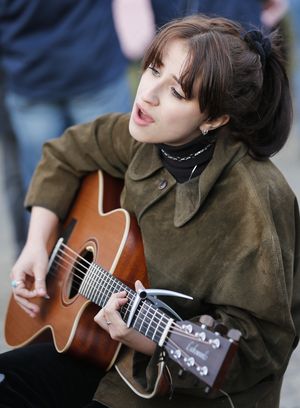 "Johanna Alba is a singer & songwriter from Mannheim, Germany. Her life has always been filled with music. She learned violin, guitar and piano, trained her voice and began to write her own songs as a teenager. In 2014 she made her dream come true and moved to Manchester to study Songwriting at the British Institute of Modern Music.

In that time she has made herself known within the music scene in Manchester, played in the important venues like “Gorilla” and ”the Ruby Lounge” and bigger festivals such as Leeds and Reading. In 2016 she released her first record with the Manchester Label "Beeline Records".
After the„One Small Step Tour“ the independent Publisher "Sentric Music" approached her and manages her songs ever since.

Whether it is with band or her soulful acoustic set: With her stage presence and her natural voice she captures the audience with her songwriter pop sounds and takes it on a poetical journey through the souls of contemporary young women between self-consciousness and doubt, love and loss, melancholy and celebrating life."

Simply sign up and the next email newsletter will be delivered to your mailbox.

me and all hotel mainz

More awesome me and all hotels are coming up soon in Hannover, Kiel and Stuttgart.