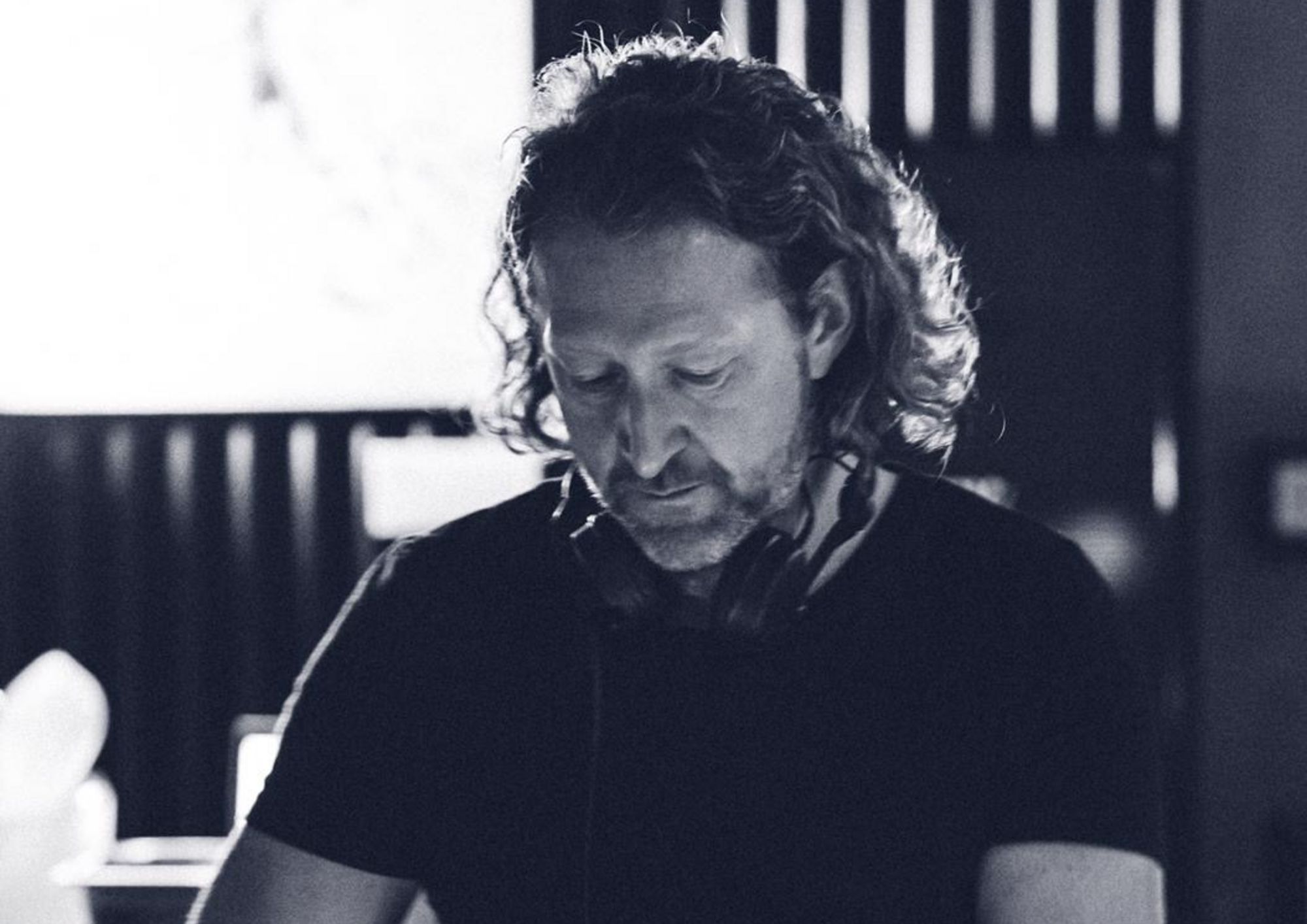 Raise your glasses! DJ èwu is at the turntables for you!

Uwe Lammert alias DJ èwu has been a key player on the Mainz DJ scene since the early 2000s. A co-founder of the event agency NO Q, which has made itself a name all over the city not least of all for its legendary sportspeople's parties and 30Deluxe events, he has also been Resident DJ in the Mainz Cultural Centre KUZ for many years now. 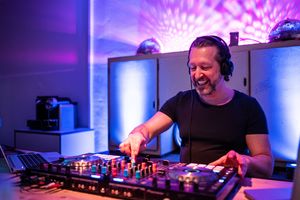 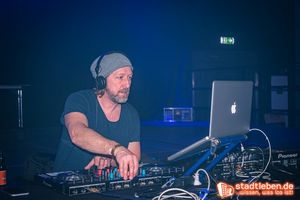 He bought his first records as a teen in the 80s at the record shop Schallplatten Knie in Wiesbaden. That was where all the hot DJs from the Rhine-Main region at the time would come together to get their vinyl (the Internet wasn't a thing yet!). And that is where he caught the DJ bug. Alongside the KUZ, DJ èwu has also featured in the 50 Grad, the schonschön, the Panama-Bar and many other clubs both in and outside the city. From a genre point of view, DJ èwu is in his element anywhere that Soul, Funk & NuDisco are the order of the day.

And tonight he's here with us ❤

Simply sign up and the next email newsletter will be delivered to your mailbox.

me and all hotel mainz

More awesome me and all hotels are coming up soon in Hannover, Kiel and Stuttgart.